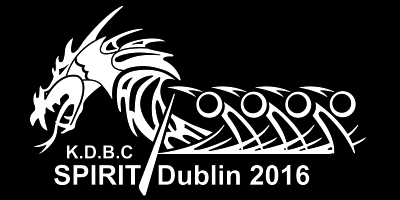 The Kelowna Dragon Boat Club Paddling Society sponsors a Spirit Dragon Boat Team.  Originally developed in 2009 our Spirit Team was the vision and hard work of our founder Ivan Carothers and Connie Mellart.  The intention was to draw from all of our members teams to create a competitive team that could (1) compete in Regional Festivals where none of our member teams were competing thereby promoting our Club and our own Festival, and (2) compete whenever possible in International Festivals.

In 2009 the KDBC Spirit Team competed in the International San Francisco Dragon Boat Festival placing seventh overall in their division which was an outstanding performance given the caliber of the 140 teams participating.

In 2014, participated in the Hong Kong International Dragon Boat Festival.  There were three great days of racing.  Our Women's Spirit Team made it through to the Semi Finals before being eliminated.  Our Mixed Spirit Team was eliminated in the Quarter Finals.

In 2016, the KDBC Spirit Team went to Dublin, Ireland and had a fantastic time meeting paddlers from all over the globe! 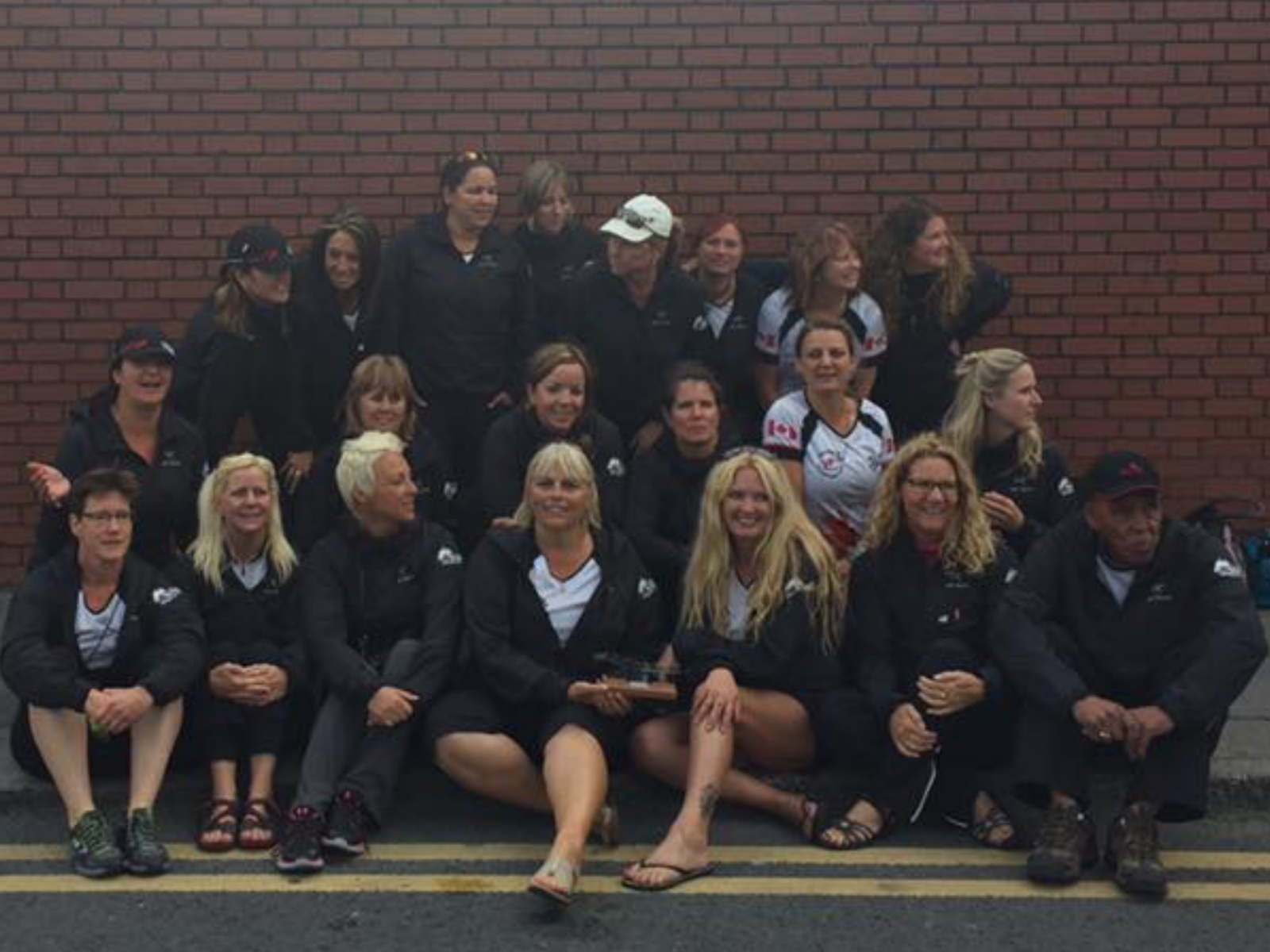 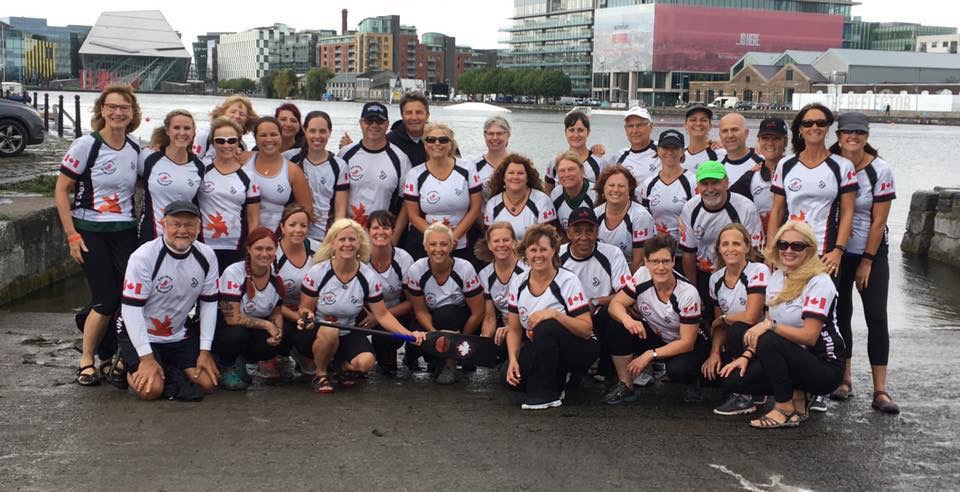 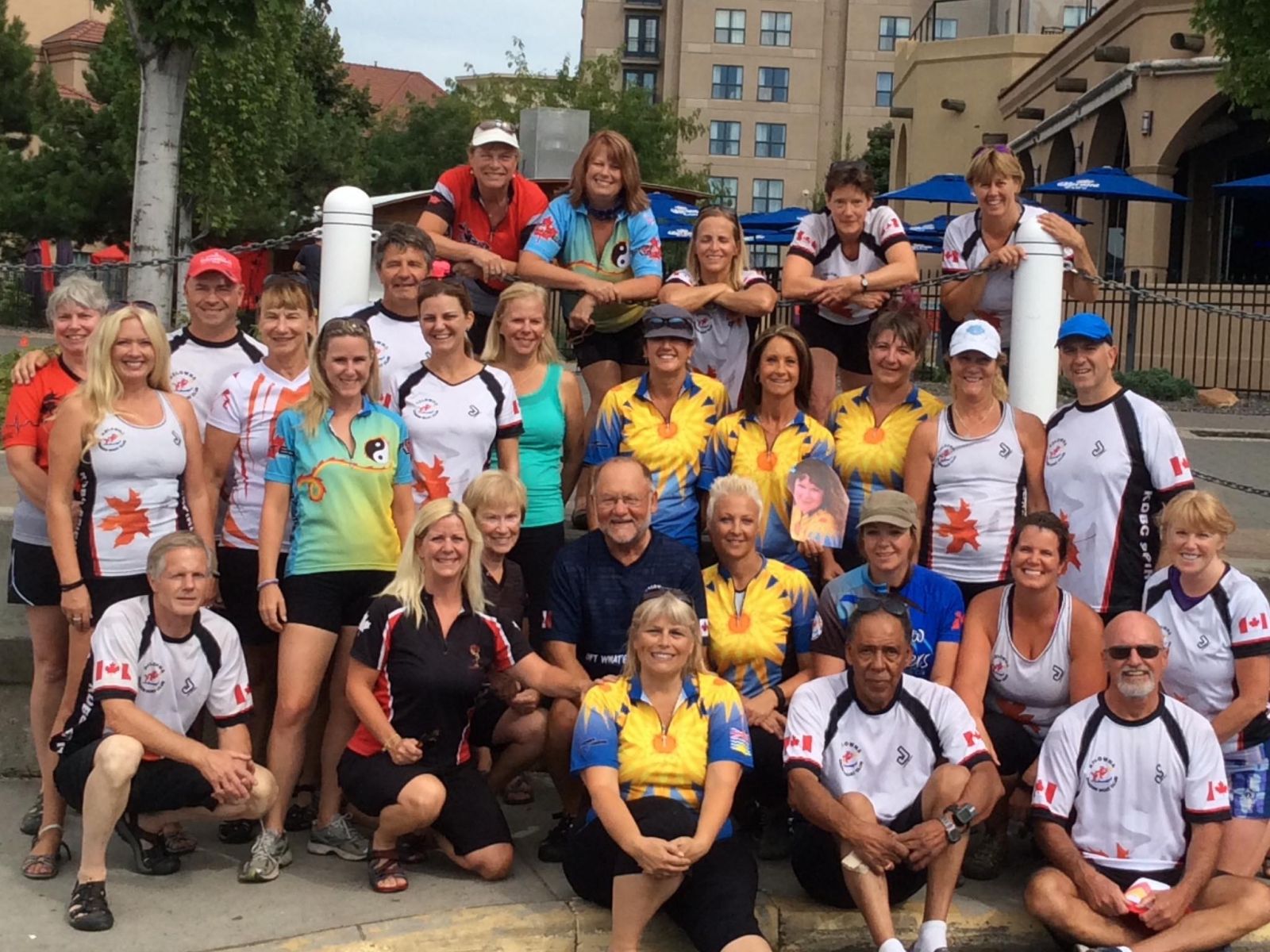 The KDBC Spirit Team is open to any any member of a KDBC Member Team.  Participants are always asked to acknowledge that this is a competitive team and the coaching staff will generally use our most proficient paddlers given the course and the paddling conditions.  The KDBC Spirit Team practices throughout the year and insures its practices are not held when KDBC Teams have practices scheduled.