High Frequency now paddling in its 13th year -  is a fun-loving mixed team with a competitive spirit. Based in Kelowna, BC, and members of the Kelowna Dragon Boat Club (KDBC), we primarily compete in local festivals with the occasional out of province competition.

Paddling together since 2004 with a core group for most of that time - we are rebuilding and adding paddlers of all ages and experience to our roster to maintain our recreational/competitive spirit and momentum.   2016 was a great year with results in the A division in Kamloops and great expectations for the 2016 Kelowna Dragon Boat Festival with lots of newer paddlers on the boat this year.   Many of our paddlers are also involved with the KDBC Paddling Society as advocates for our sport plus coach, steer and help organize the Annual dragon boat festival for the Paddling Society.     We are an involved, focussed team and integral to the KDBC spirit.  Speaking of which, many of High Frequency have competed internationally in Hong Kong, San Diego, Dublin and Seattle for the KDBC Spirit team.   Join us - we are recruiting fit, committed paddlers for 2017!  Season starts March with indoor pool conditioning.   Follow up on Facebook or this webpage for more information about joining us!

Some of our most recent successes include: 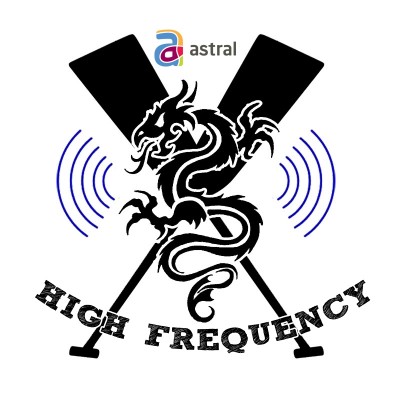